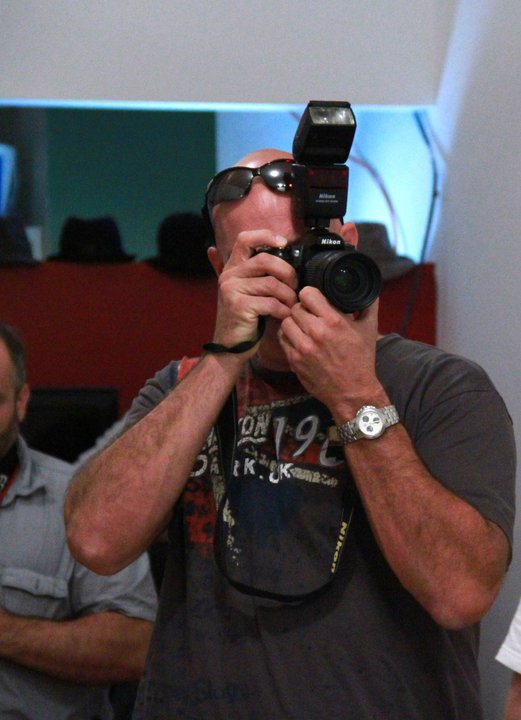 Ok so here is the first real tidbit for this series, you know a little about me and hopefully you have scrolled though my website to see my work.

In order to gain creative control and get that image YOU want there are a few basics you need to understand and grasp. Lets get into the most important  EXPOSURE. Too much and it is a bright picture of well, a lot of white space, too little and it resembles your room at night with some light from the hall just sneaking in here and there, basically black. The key is to allow just enough light to bring out the subjects while not destroying the contrast and shadows that frame our subjects and create interest.

Exposure is determined by three things:

ISO – Short for International Organization for Standardization. ISO is not an acronym; the name derives from the greek word iso meaning equal. This refers to the sensitivity to light on the sensor.

All of the three elements of exposure, ISO, Aperture and Shutter speed, all relate to light and how it enters and is handled by the camera and lens. All three are intertwined so if you change one you have to adjust the others.

I like the window metaphor  Aperture is the size of the window. The bigger the more light and the room is brighter. Shutter Speed is the amount of time the shutters are open. The longer you leave them open the more light comes in. Now you’re inside the room wearing sunglasses. Your eyes are desensitized to the light that comes in, low ISO.

Great you say, OK, so how does it all go together? Glad you asked.

If you use a slow shutter speed you let light in for a longer period of time, in order to not over expose the picture you would use a smaller aperture (lens opening) this will restrict the volume of light hitting the sensor. A fast shutter speed and you use a larger aperture to allow a high volume of light in very quickly. Now that is Shutter and Aperture but what happened to ISO? AS you increase the sensitivity to light on the sensor you can use faster shutter speeds and smaller apertures in lower light situations, and visa versa.

Each combination allows the same volume of light to reach the cameras sensor, each will yield a slightly different result regarding depth of field, we will cover that later. So there is some food for thought until the next frame happy snapping!